I'm still having a hard time wrapping my head around the fact that there's a little more than a day left to 2011. Crazy. It went fast. There were some highs and lows. Some triumphs. Some struggles. A pretty decent year.


January
Nothing like starting out the New Year with a disappointment. Yes. Watching my Badgers lose to those Horned Frogs from TCU was hard. But it could only get better. Right? 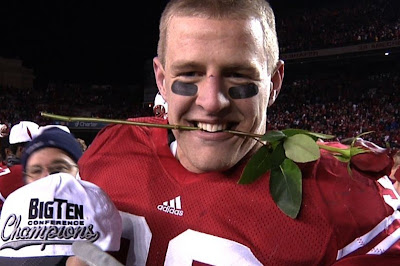 I decided to join a training group. I was scared. I had never run with a group before. But it turned out this was one of the best decisions I made this year. Not only did I find that accountability and guidance I needed when it came to preparing for a half marathon, but I met the most amazing group of people. People I logged countless miles with. Who I learned from. But most importantly, people I call my friends. And with the training group and a group of friends in hand, I set out to accomplish a goal for the spring half marathon season and adopted the Dream Big Work Hard mentality of former Badger J.J. Watt. 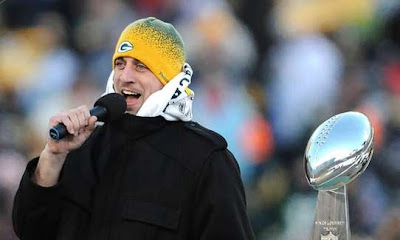 The Green Bay Packers won a game. You might have heard of it. The Super Bowl? Yeah. That was cool. 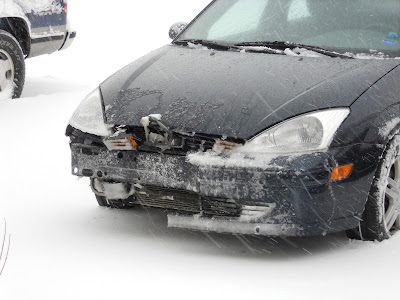 Crashing my car during a snowstorm and less than 2 hours later putting it in the ditch? Not so cool. 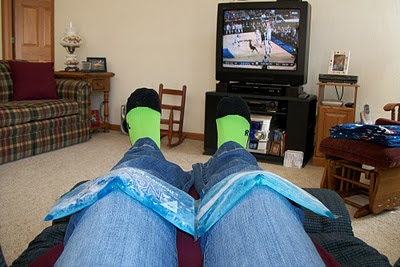 I ran through some pretty crappy weather this winter: Snow, sub-zero temperatures, wind, ice. But the day I tripped over a water main cover and did a face plant on the sidewalk wasn't icy. Heck, it was down right balmy. I walked away with a pair of bruised knees, but a pretty spectacular 11-mile run. And that in itself was pretty nice consider that face plant happened somewhere around Mile 2. Speaking of running, I logged my first 100-mile month ever! I finished with 111.7 miles for the month.

I learned it pays to go to traffic court. Goodbye $200 citation I got when I crashed my car in February. 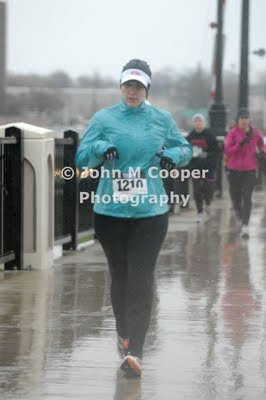 Like I said, I ran in some pretty cruddy weather. Well I guess it prepared me for the Oshkosh Half Marathon since I saw rain, sleet, snow and an icy cold wind from the north on race day. All of the work I put in must have helped though since I finished in 2:30! An almost 14-minute PR baby! 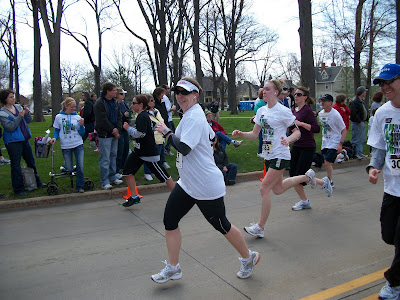 I've been chasing a sub-30 5K for what seems like forever - OK, maybe just since I started running in 2007 - and I finally got it in May at the Sole Burner 5K. 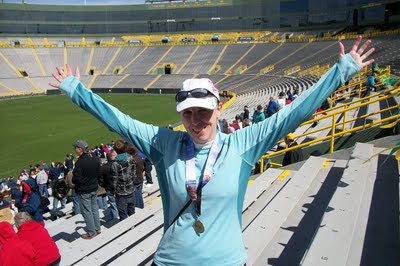 And then there was the Green Bay Half Marathon. After turning in a 2:30 HM at Oshkosh in crappy weather, I thought sub-2:30 was in the cards. Well, it could have been if the steady 40 mile per hour winds didn't show up right around Mile 11.5. So close. 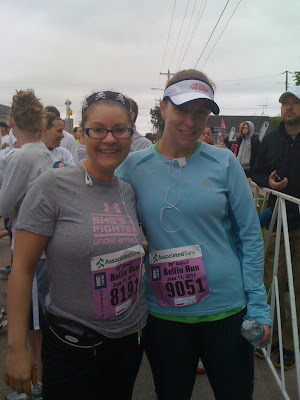 
July
It was hot. 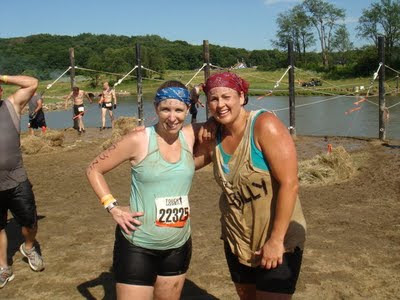 And I manged to fall off a 12-foot wall during Tough Mudder. While the fall hurt, Tough Mudder ended up being a pretty cool event, especially with the group of teammates that I had. Will I do it again? Uh, not sure.

In non-running events, I got to take part in an Honor Flight during AirVenture. It was me and a plane full of WWII Navy vets and we spent the day in Washington D.C. An absolutely amazing experience. 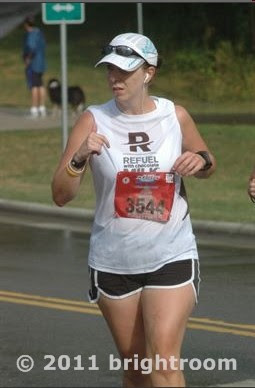 I never thought I'd be able to do this, but I decided at the last minute to run a half marathon. We're talking 5 days before the race I registered. OK. It was because I won a free entry into the Madison Mini, but still. I never thought I'd be in the running shape like I was where I could just decide spur of the moment and be ready. 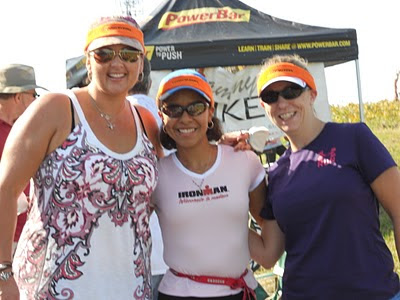 Nothing like heading down to Madison and spectating at Ironman Wisconsin to get you in the race mood. Some friends and I headed down to watch our friend Jeff complete his 10th Ironman. Absolutely amazing and inspiring experience. It totally got me ready for the next week. 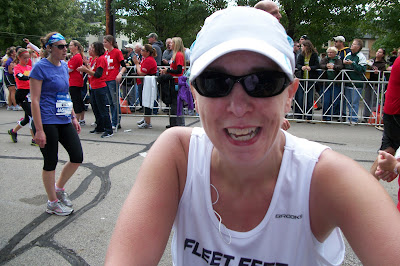 Then I toed the line at the Fox Cities Half Marathon. With inspiration from IMWI going through my head, race day advice from Jeff and my own determination, I gutted it out and finished the race in 2:19:27, another new PR! So happy. 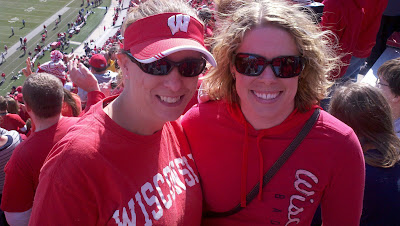 I did my first organized bike ride in a couple of years when I tackled the Trek Breast Cancer Awareness ride with my friend Peggy. There was a Badger game with a Twitter friend Renee. And I lost my running mojo. Mostly due to burn out from all of the training I did all yearlong. 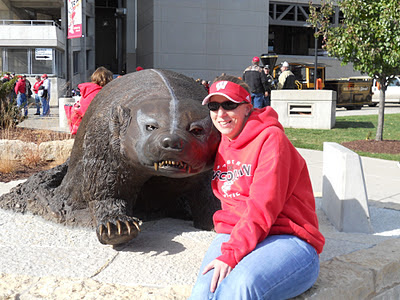 Still missing the running mojo, but that was OK because there was another Badger game with my friend Nicole. 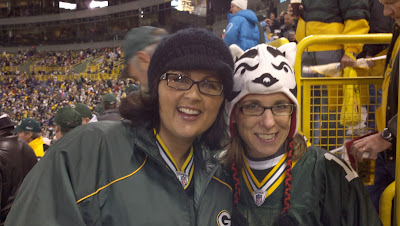 Then an unexpected trip to Lambeau Field with Peggy for a Monday Night Football game to see the Packers crush the Vikings.


December
My IT band decided to hate me this month. So lots of quality time spent with the foam roller. My third go around with the Fleet Feet group started

Fun year! I'm hoping the Rose Bowl starts our 2012 a little better. I can't wait for our bball game, Ragnar and who knows what else next year. Thank you twitter for introducing us.

Great year! Hope that IT band stops hurting! I am sure 2012 is going to be even better for you!