My will to run went down the Polar Vortex 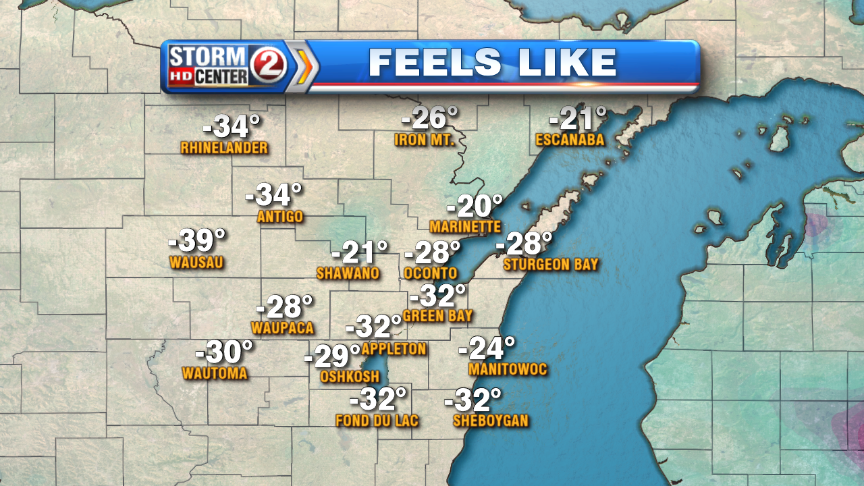 I was getting into a workout groove.

And then winter happened in Wisconsin.

No. No. I take that back. Then that dang Polar Vortex happened. Not once, but twice.

Temperatures in the single digits. Some days not even breaking zero. And if we do break into double digits, most likely there's a nasty wind, sending the "feels like" temperature plummeting to double digits below zero. And there's been snow. And ice.

In other words, it's been pretty dang miserable.

There used to be times when I was OK with throwing on multiple layers and heading outside for a run. But not any more. I've become a cold weather running wuss.

What's that mean? Lots of treadmill and lots of running in circles on the track at the YMCA, where 11 laps equal a mile. And that's gotten hard. And working up the motivation to run on a treadmill to no where or run in circles is hard. Really hard.

So hard I may have missed a long run or two. Or three.

And remember that cross training kick I was on? The P90X and Body Pump that I've been so good about going to each week? Well, when I go to leave work and it's -9 with a "feels like" temperature of -31 and my car sounds like it's not going to start, those are the days I think it's better to just go home and curl up under a blanket.

Which is exactly what I did tonight.

The only thing keeping me going at this point is that in 10 days I escape from the cold and head to Miami. Can't. Wait. But that's another post.
Posted by Badgergirl at 8:19 PM