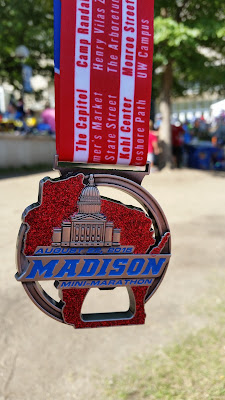 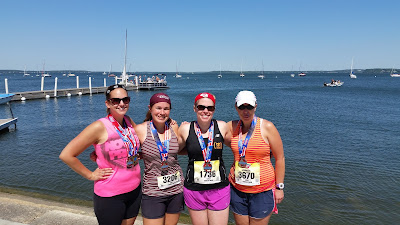 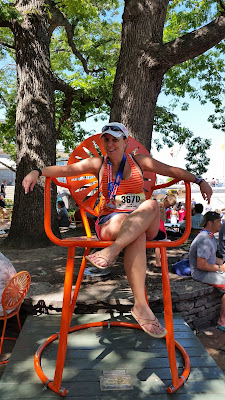 But the race got run, we enjoyed the post-race party on the terrace and had a fabulous weekend with friends. Looking forward to the 2016 version!
Posted by Badgergirl at 1:18 PM

Me too! Me too! I'm already registered!

Nice post! thank you for sharing this information, I am also want to introduce about something, If you want to see alexandra daddario hot photoshoot then visit Our website I hope you like all pictures and don't forget to share with friends.
Visit Site:-http://funlover27.blogspot.com

Very Nice Post, I learned a lot through it. Thanks for posting.

Not only just embroidery digitizing services Software's are so expensive there are other software's who are expensive like Photoshop etc. But as for Embroidery Software it may expensive because it contain a lot of features for designs like editing, designing, colors, banners etc.

Happy blogging. We are service provider of the artwork vector artwork offerings/Screen printing offerings at your convenience. In vectorization we convert raster snap shots/raster pictures to vector drawings. You can share us any layout to convert… (JPEG or PDF etc…) For manipulating raster snap shots earlier than vectorization, there are numerous options.
Vector Art Services

View my complete profile
Want to get in touch with me?