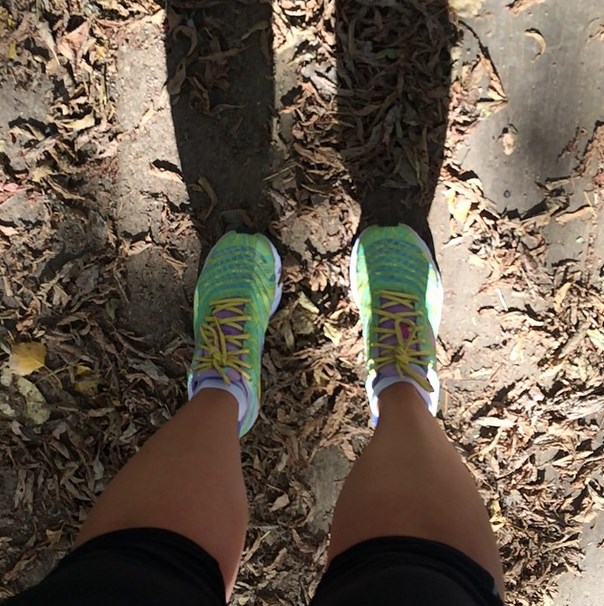 It's been four weeks and one day since I last decided to go for a run.


I'm not hurt. I just don't have the motivation to lace up my shoes and head out the door. I've missed some pretty spectacular fall running days, but I've also missed some terribly miserable fall weather. There's part of me that just can't quite face the idea of running to nowhere on a treadmill yet.

Normally this wouldn't be a problem.

See how the four weeks and one day since my last run is a problem?

Actually, it's not quite so problematic. During that run a month ago, I was running on the WIOUWASH Trail, which is quite similar to the Glacial Drumlin Trail where a good chunk of this weekend's half marathon is run, and I came to a realization.

I didn't want to run long distances in an attempt to get myself somewhat ready to tackle 13.1 miles. I just didn't want to. So on that bright, sunny, early October day, I decided to drop down to the sixth-barrel race, which is 4.4 miles. Much more manageable to wing it for that distance.

And then I stopped running.

So this weekend will be interesting. The weather is looking less than ideal, but I just keep telling myself that other than the turkey trot on Thanksgiving, this is my year-end race. But more importantly, it's a race weekend with my running friends. So we'll run, we'll eat, we'll drink the post-race beer and we'll have a good time. 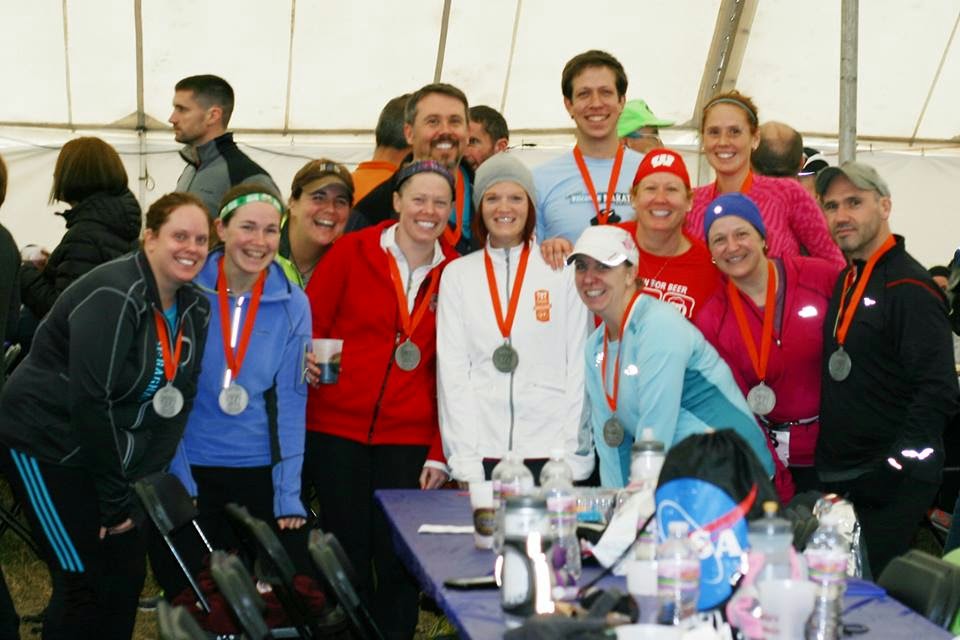 Because even though there are many times that I (along with so many other people I know) think running is completely stupid, it's connected me with a really great group of friends.
Posted by Badgergirl at 9:00 AM

Lace it up and go, woman! Good luck this weekend, have fun out there!